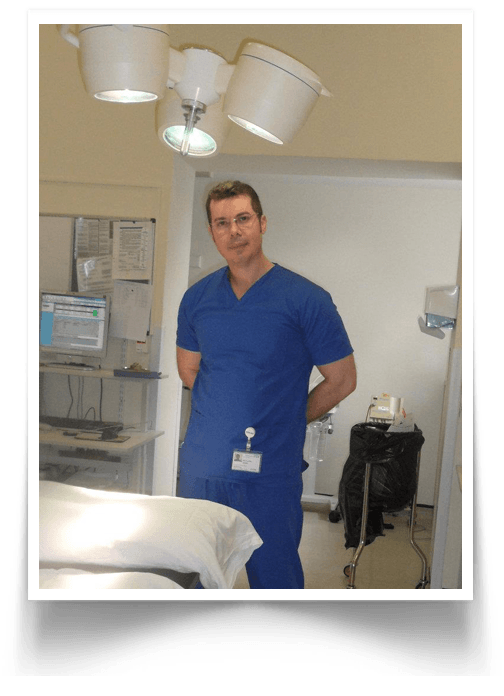 Dermal fillers are frequently used in the correction of scarring, wrinkles and other depressions in the skin. They are a form of hyaluronic acid, a substance naturally found in the body, and can be injected into the skin to improve aesthetics. They are generally made of several types of synthetic, man-made and natural collagens. For anyone suffering from problems such as wrinkles, folds or depressions in the skin, dermal fillers may be the best solution to improve appearance. The procedure is quick, often taking just 30 minutes or less to complete, and many people experience no pain at all and minimum side-effects.

The use of dermal fillers dates back to the early 1890s which should instil confidence in new users. This was when doctors discovered that fat taken from part of a patient’s body could provide a more youthful look when injected back into the face or arms. This is a trend which has remained popular, even in today’s medical field, as many doctors still extract fat from parts of the patient’s body and use it elsewhere for beneficial results to aesthetic and medical conditions.

So what exactly was used in the early days? Doctors in the mid-1900s were using paraffin and silicone as filler to improve skin aesthetics. However, this form of filler had its shortcoming and there were widespread reports that these kinds of fillers were unsafe to use on human skin. Following this, scientists began to explore alternatives, and in 1980 doctors discovered a type of naturally occurring filler material in the skin of cows known as collagen. Upon further scientific tests and trials doctors established that the material would be safe for use on human beings and that this could effectively replace fat as a filler substance. This was used until the development of a human derived collagen.

Collagen became the new material to use with no risk to human safety. The American Society for Aesthetic Surgery confirmed that injections of collagen came out number thirteen as the most commonly conducted aesthetics procedure in the USA. In 2008 there were more than 58,000 reported treatments throughout the year. 49.6 per cent of these applications used bovine-derived products and 50.4 per cent human-derived collagen products. The extended use of hyaluronic acid dermal fillers which are man-made can perhaps explain a decrease in the use of human-derived collagen. These kinds of fillers (hyaluronic acid) have recently shown signs of beating collagen into almost third place.

Additionally, there has been a huge increase in the use of these materials in the UK. These treatments are safe and inexpensive, which goes some way to explain why many people are making the decision to undergo treatment. It is thought that people are looking for a product which is not expensive but still provides quality, reliable results. Another feature of the product which attracts people is that it does not involve surgery. When presented with an alternative to surgery that can be trusted and costs significantly less, the choice is easy.